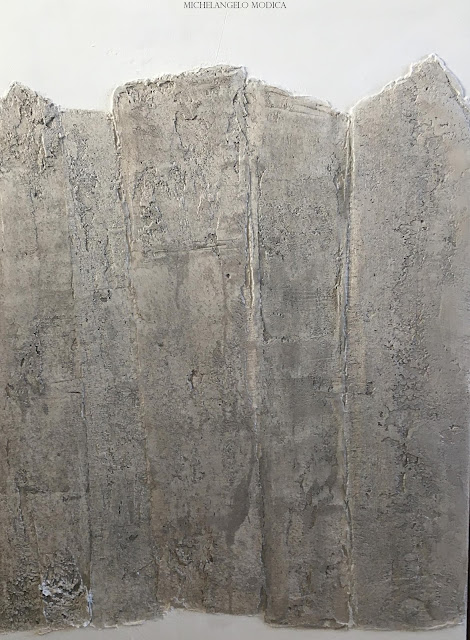 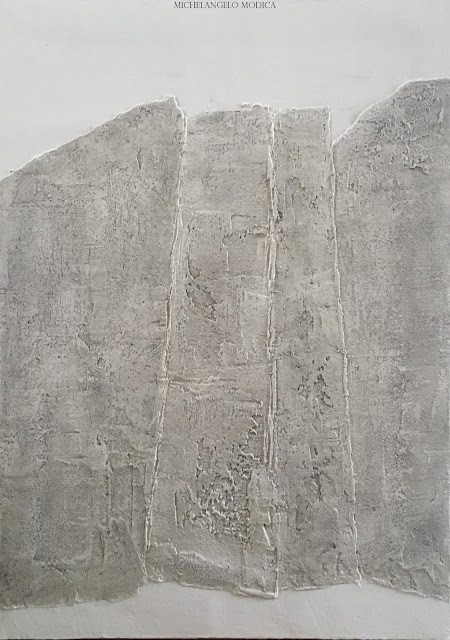 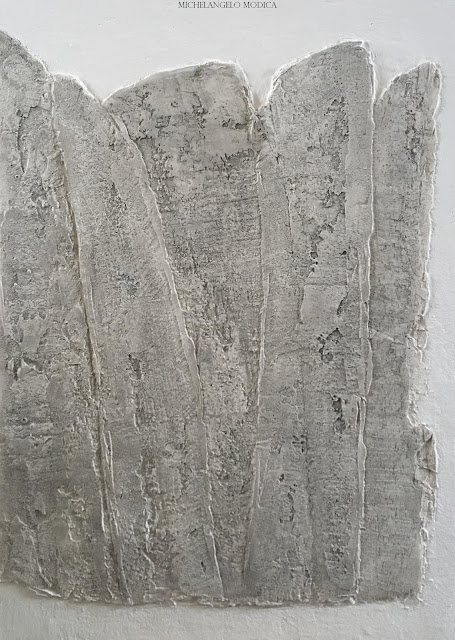 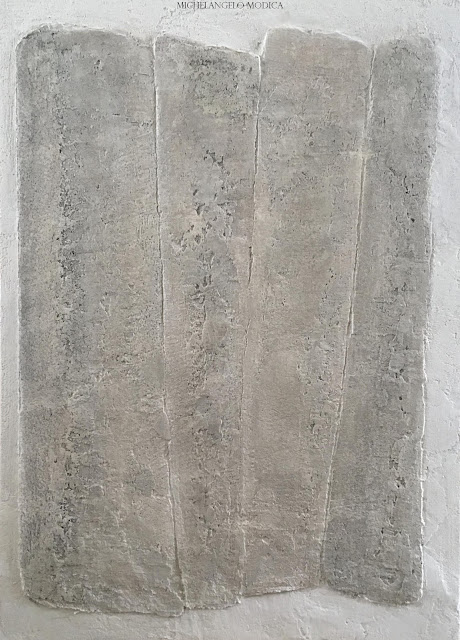 As the self-taught painter he likes to call himself ,

After leaving school , he entered the working world and tried his hand at several jobs , which he abandoned one after the other in order to open the gates of the liberty which painting can give , if one is ready . for the painter this means the place where no law can be dictated , where liberty lies within the canvas.

This enables the artist to become more radically committed , it eliminates distrust and sterilising fears , unbridles desires and opens the door to work.

However , emotion does not flow directly from the tube to the canvas.

And so the artist enters his world of painting as one enters religious orders , deliberately choosing a life of rigour , desperately set to learn as much as quickly as possible.

He discovered Nicolas de Staël , became enthousiastic about his painting and kept him by his bedside.
Then he travelled , particularly in Italy , and it was during one of his tours that he discovered first Giotto’s then Piero della Francesca’s frescoes; he was filled with wonder!

He wants to learn the art of the fresco and did so at Sienna with the master-painter Chiti.

However, influence does not show itself through imitation , but through a confrontation to the questions which the work of the old masters raise.

One has to be sufficiently lucid and energetic to transform everything one inherits , to gain something which will enlarge one’s own territory.

The only way to become a painter is to have enough energy to lift anchor and plunge into one’s “own” truth .

What Modica looks for and finds , he become aware of only gradually ,the fire , the silence and the motionlessness of the great Tuscan masters and the directness of Nicolas de Staël become established as the reference of his work .

But work is not the correct word ; it is rather the effort to create oneself . “ being an artist does not mean painting pictures , but renouncing all the easy ways and going beyond one’s limits”.